Kyle thinks of software as an abstract puzzle. He spends more time than he cares to admit considering the proper solution to a problem, and then he's obsessed with producing well-tested, quality code that satisfies his design. This is funny considering that he hates actual puzzles.

Kyle grew up in the Walla Walla, Washington area. He developed an early interest in computers and technology, and when he was a teenager became one of the first interns at Miriam Technologies. He worked there as school breaks allowed for a number of years, his software skills blossoming under Ken's tutelage.

While obtaining his B.S. in Computer Engineering at the University of Idaho, Kyle became interested in neuroscience and robotics. This interest eventually pulled him away from Miriam Technologies as he dove into summer internships in those areas. Upon graduation, he began working as a roboticist for the U.S. Department of Defense.

After working there for several years, Kyle left to join Canonical, where he worked on developing the Ubuntu Linux distribution for millions of users. This fueled a passion for open source software that has continued unabated to this day; he maintains a number of open source projects in his spare time.

Away from the computer, Kyle and his family avoid the floor which is lava, play board games, and try to be as self-sustaining as possible. They have a small ranch where they work to grow as much of their own food as they can. This includes having a large garden and canning much of the output, raising their own beef, and so on.

Kyle also enjoys woodworking, making everything from knife handles out of exotic woods for Christmas presents, to bedside tables with hand-cut dovetails. Yes, you can tell they are hand-cut. He calls them "artisan."

"There is nothing better than solving hard, interesting problems from the comfort of your own home. The occasional interruption by a sweet child only serves as a reminder of the beautiful life right outside that office door." 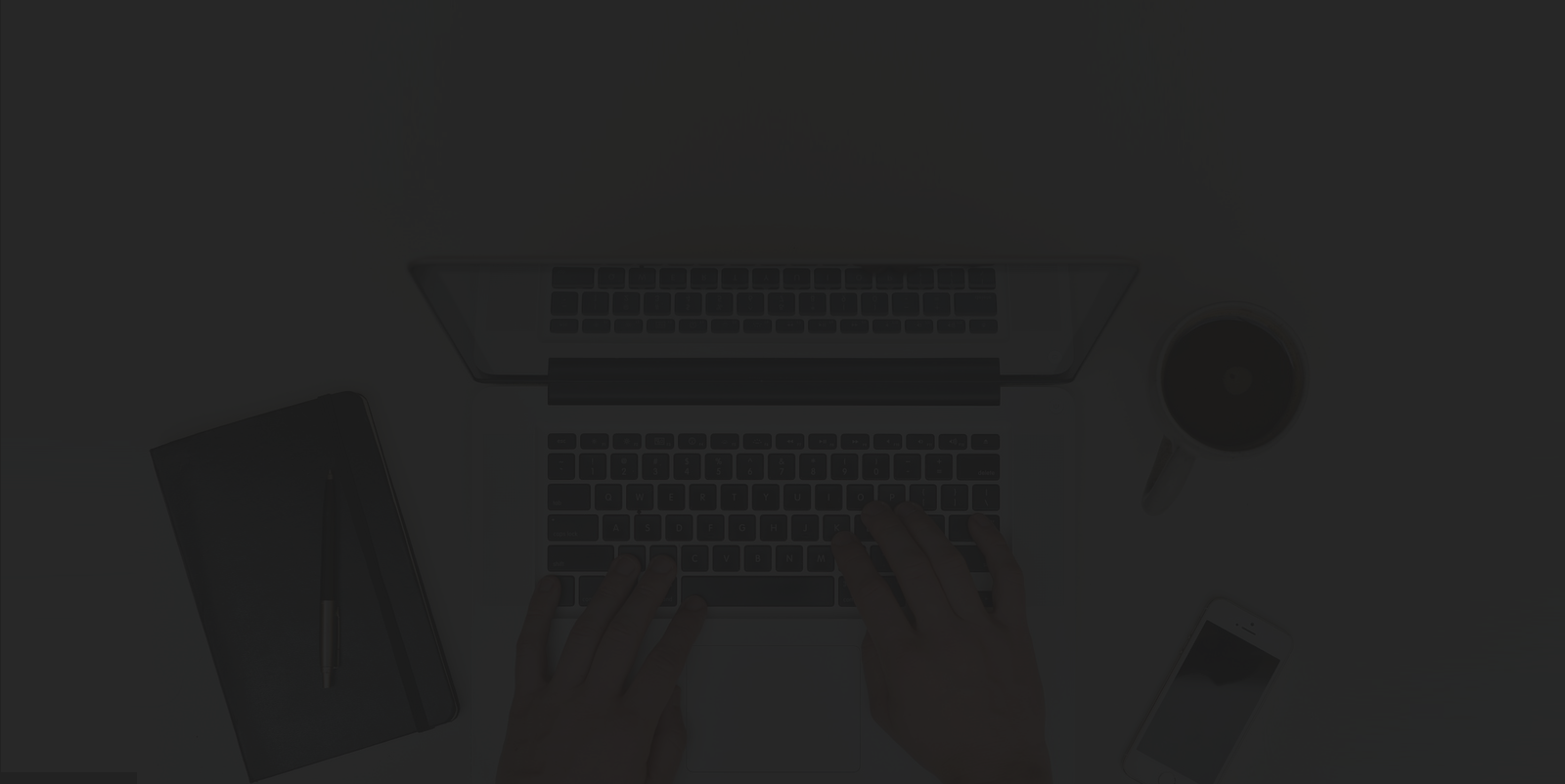